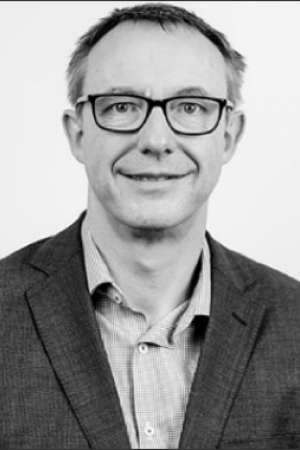 Director of the Institute for Fiscal Studies (IFS). Paul has been Director of the IFS since January 2011. He is also currently visiting professor in the Department of Economics at University College London and is a member of the Climate Change Committee. Paul has worked and published extensively on the economics of public policy, particularly on the areas of income distribution, public finances and tax. He has previously worked in Treasury as Director of Public Services and between 2004-2007 he was the Deputy Head of the Government Economic Service.